Are you the one who is looking for the th3 farming bases? If this is the case, you are at the right place. In this post, we are going to cover the ten best th3 farming bases which you will surely like. But before discussing the base, we need to know what the farming base is?

The farming base is created with the aim of protecting your loot which is elixir and gold because this is the primary reason they are made for. This base will surely be going to help you to protect your loot from many attacks. So without further ado, let’s talk about the th3 farming bases.

TH3 Farming Base Anti Everything

We have four compartments in this base. At the top left, we have a cannon. Right after that, a mortar is placed. An archer tower is in the next compartment. Below this compartment, the same building is there which is at the top left. 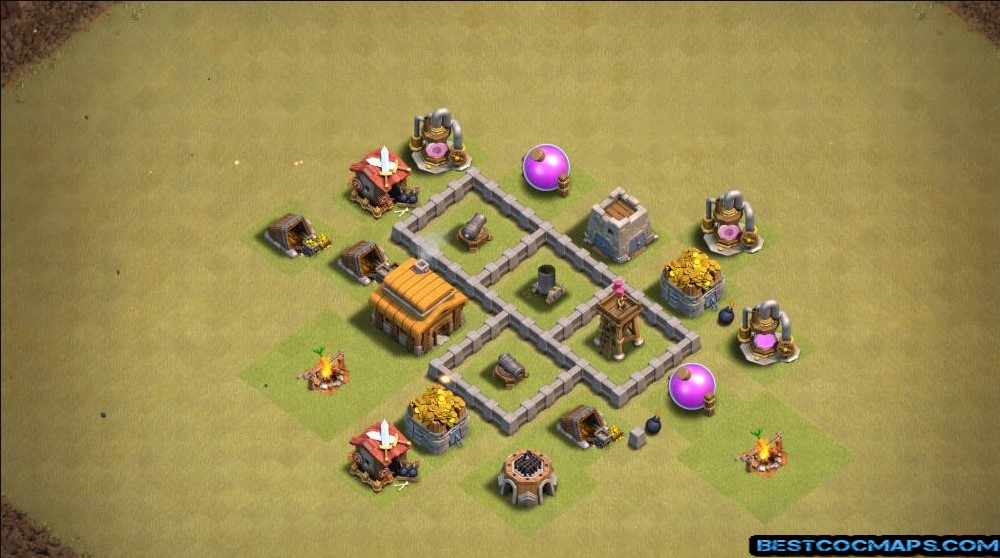 This base is comprised of one compartment only. In the center, we have the town hall, gold storage, an archer tower, elixir storage, a bomb along with the two cannons.

The gold storage, three elixir collectors, wall, two builder’s hut, elixir storage, a bomb, two barracks, and two army camps are outside the wall. Three gold mines, three obstacles, laboratory together with the other buildings mentioned above are outside the walls to protect the base from the attackers. 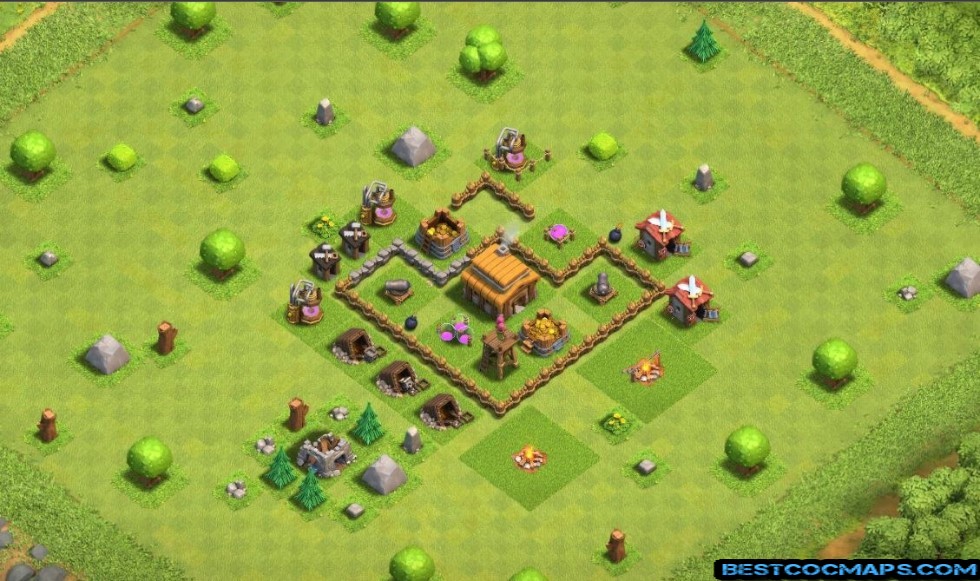 The base which we are about to analyze is added a few days before in the th3 farming bases list. There is only one compartment in the design. In the center, we have the town hall, the clan castle, an archer tower, a mortar, two cannons, two bombs and the two builder’s hut.

Three elixir collectors, two army camps, two gold storages, two elixir storages, two barracks, a laboratory, three gold mines along with the other buildings are outside the walls to defend the base from the enemies. 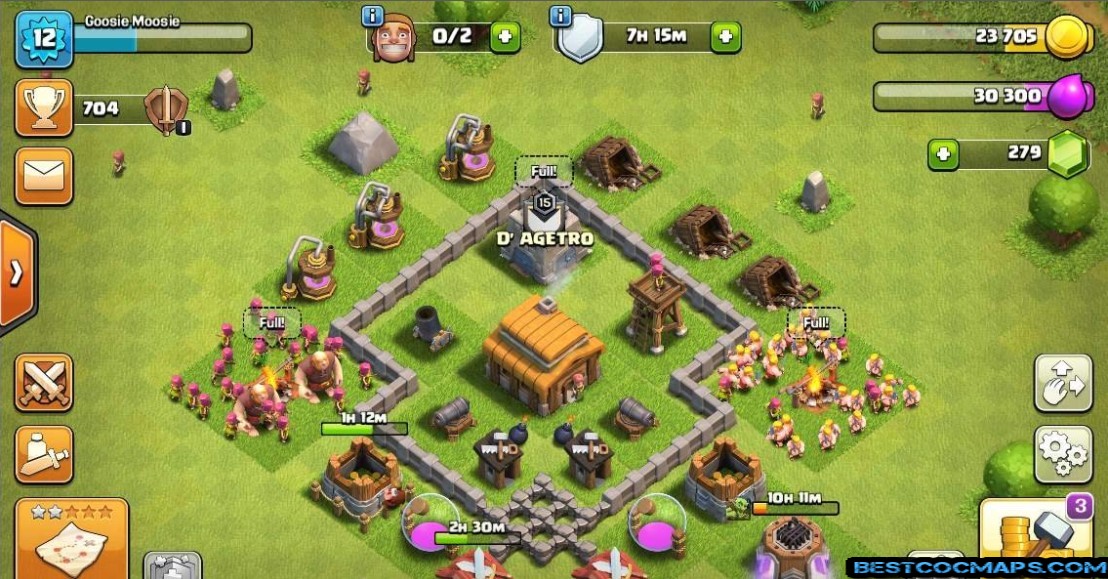 This base is made up of four compartments. In the center, we have a mortar. Right after that, a mortar is placed. After that, we have an archer tower. Identical buildings at the bottom of the center which is at the top left.

The town hall, two elixir storages, three gold mines, two barracks, three elixir collectors, the clan castle, two gold storages, two bombs, two army camps, walls, and the laboratory are outside the compartments to secure the base from the attackers. 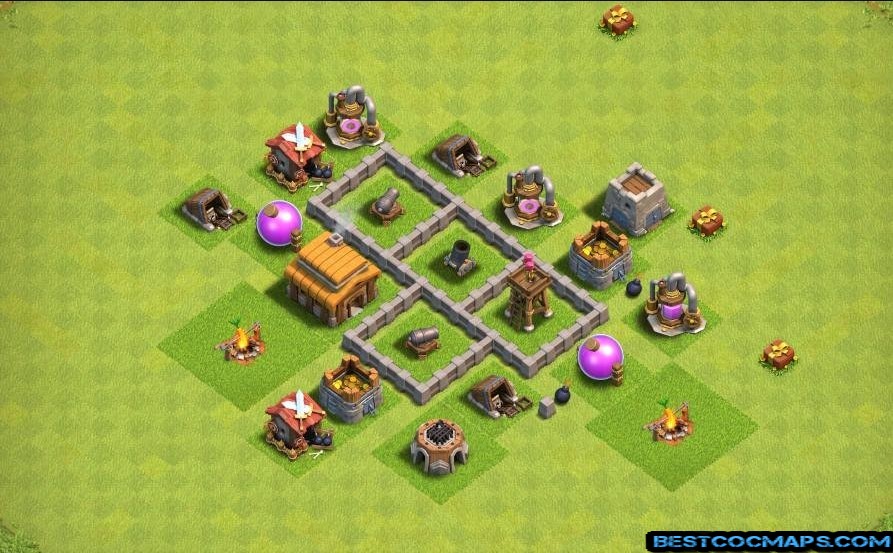 This base is comprised of three compartments. In the centre, we have the town hall, a mortar, an archer tower and the clan castle. Two cannons and two bombs are at the top right.

Two elixir storages, three obstacles, two gold storages, three gold mines, three elixir collectors, two barracks, two army camps and the two walls are outside the walls to guard the base against the enemies. So, after looking over this base, we can undoubtedly say that this base deserves to be in the best th3 farming bases list if not the best.