If you are here, so probably, you must be looking for the best bh3 bases. If this is the case, then you are in the right place. Here, you will find the anti-1-star base designs. You can protect against the boxer giants, archers, and bombers. But before starting any discussion, we should know what builder hall is? The function of the builder base is up-gradation which you can use to build more buildings and upgrade other buildings. So without further ado, let’s talk about Builder Hall 3 Base.

In this base, we have the builder’s hall at the center. Mine, two cannons, double cannon, hidden tesla, crusher, firecracker, gold storage, an army camp, and elixir storage are around the center. 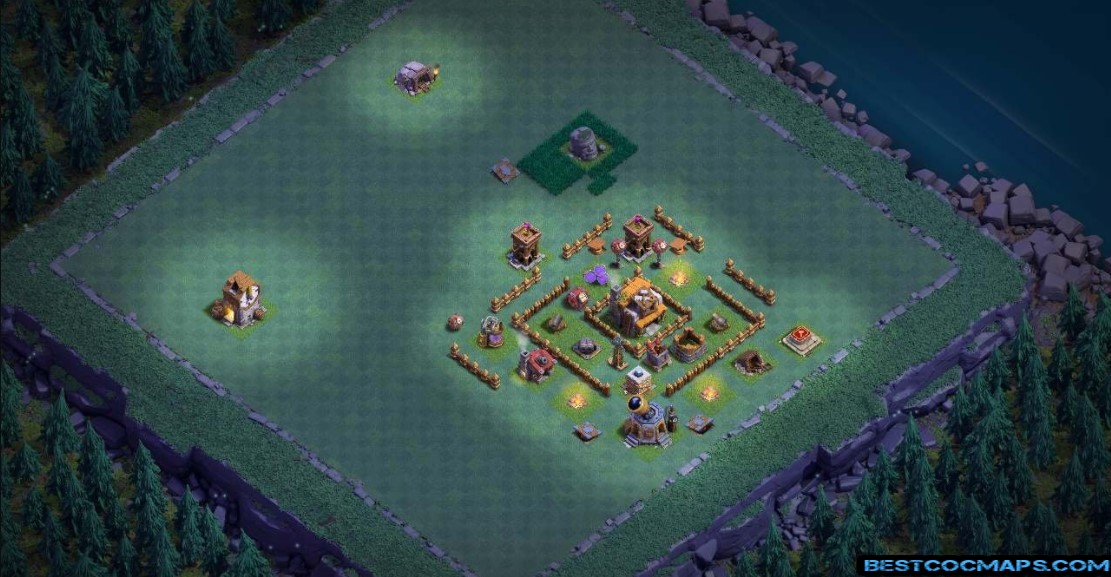 The base which we are going to talk about is added a few days before in the builder hall 3 base list. This base is comprised of one compartment. The builder’s hall, two spring traps, double cannon, two mines, an archer tower, firecracker, two cannons, hidden tesla, and the crusher are in the compartment.

Three army camps, elixir storage, star laboratory, gold storage, builder barrack, gold mine, two push traps, gem mine, and the elixir collector, are outside the walls to protect the base from the opponents. 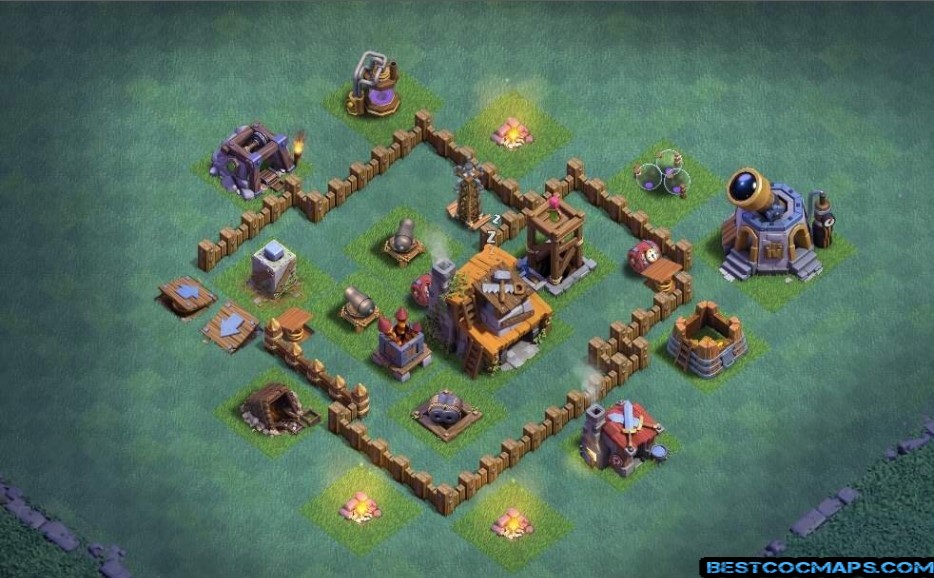 We have only one compartment in this base. The builder’s hall, hidden tesla, two cannons, two mega mines, firecracker, double cannon, and push trap is in this compartment.

Two spring traps, an archer tower, crusher, push trap, builder barrack, six obstacles, elixir storage, three army camps, gold storage, gold mine, and the star laboratory are outside the walls to protect the base from the enemies. 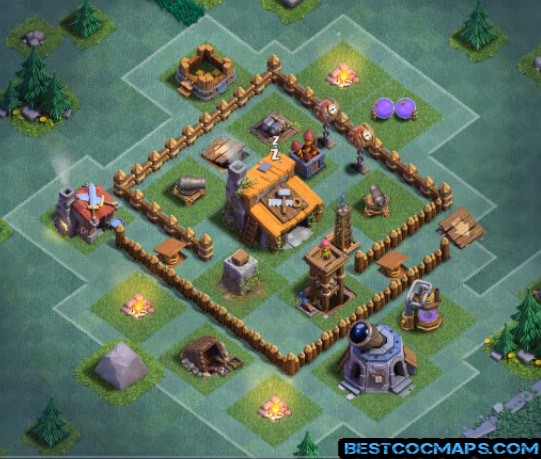 Like previous bases, this base also consists of one compartment. Most of the buildings are placed in this building. In the center, we have the builders hall, two army camps, two cannons, two mines, hidden tesla, firecracker, builder barrack, double cannon, an archer tower, spring trap, and star laboratory.

Gem mine, spring trap, gold mine, crusher, elixir collector, push two push traps, army camp, obstacle, gold storage, and elixir storage area outside the walls to guard the base against the attackers. So after analyzing this base, we can safely say that this base justifies its place to be in the best bh3 bases list. 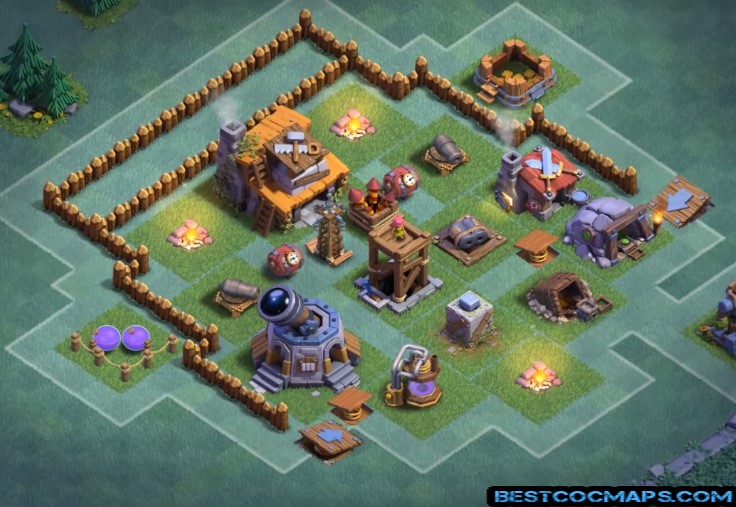 This base also consists of a single compartment only. The majority of the buildings are placed inside the walls. In the center, we have the builders hall, an archer tower, two cannons, a hidden tesla, crusher, firecracker, and a double cannon.

Clash of Clans Builder Hall Base 3 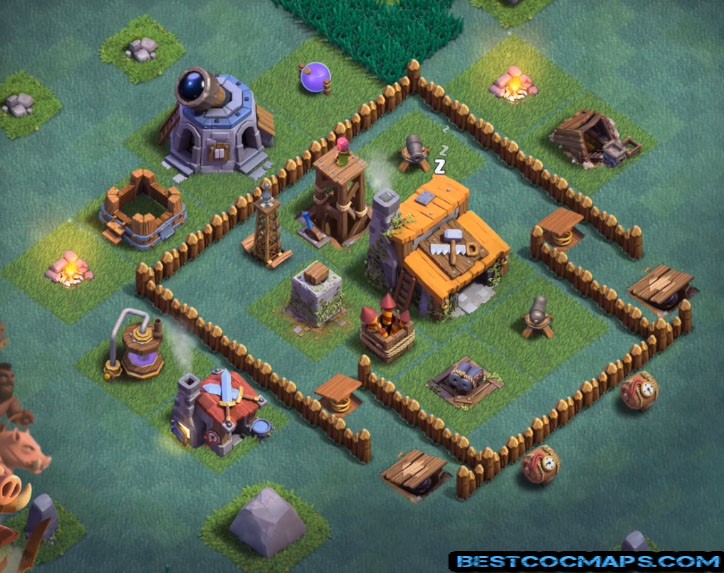 So, here are the best builder hall 3 bases in 2022. I hope you like these bases and decided which base you will use in the future. Press the download button if you want to use any base from this list. Moreover, if you have any problem or you want to ask a question about anything, feel free to contact us. Hopefully, your query will be resolved. Thank you.