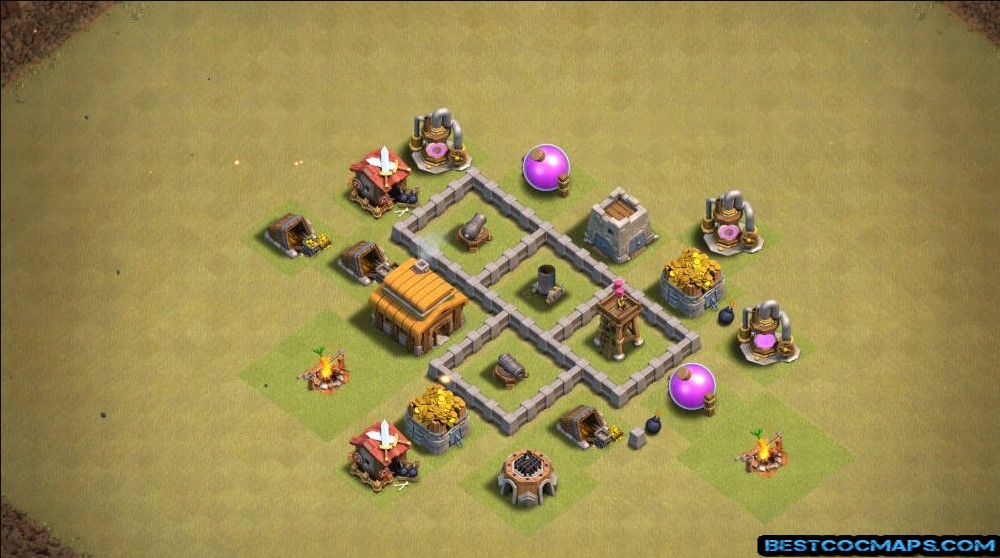 This base is consists of one apartment only. The townhall, an archer tower, the clan castle, two cannons, a mortar, two builder’s hut, and two bombs are in this compartment.

Three gold mines, three elixir collectors, two army camps, two gold storages, two elixir storages, two barracks, a laboratory and wall, are outside the walls to defend the base from the opponents. 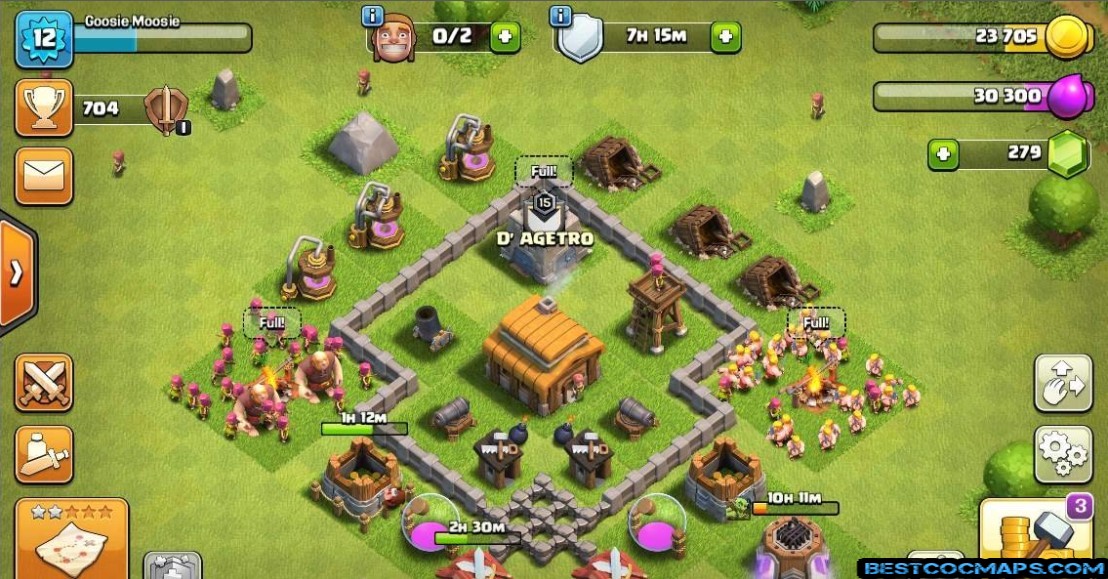 Like the previous base, this is also comprised of one compartment only. The townhall, a mortar, the clan castle and an archer tower are at the center. Below this compartment, we have two cannons along with the two bombs.

Three elixir collectors, three gold mines, two gold storages, two elixir storages, two army camps, two barracks, two walls and three obstacles are outside the walls to guard the base against the enemies. So after looking at this design, we can undoubtedly say that this base deserves to be in the top th3 war bases 2022. 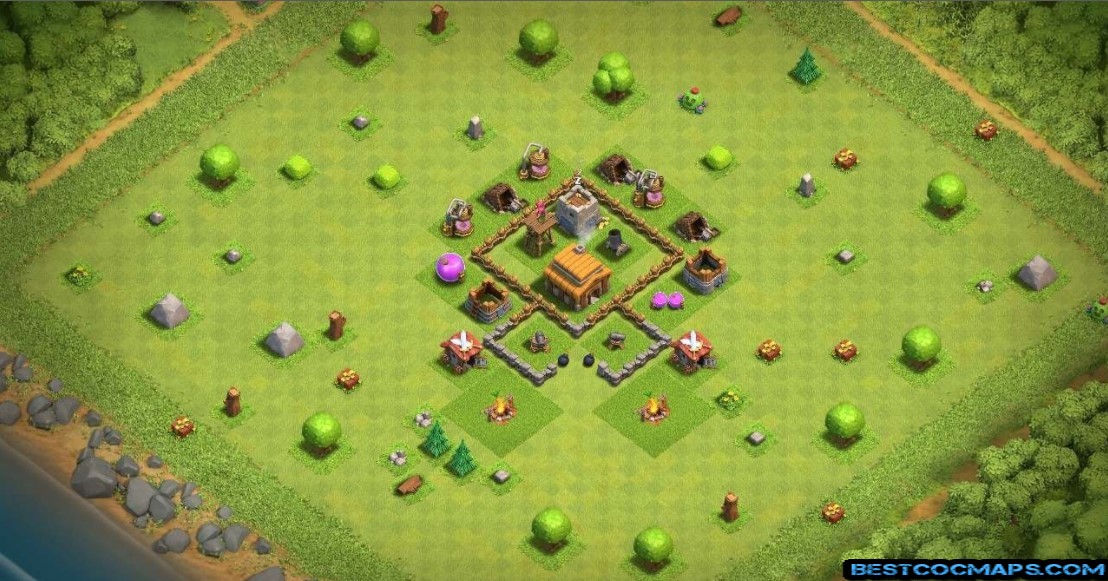 The base which we are going to talk about is added a few days before in the th3 war bases. Three compartments are placed in this base. At the top, we have an archer tower, two bombs and a mortar. A cannon is at the bottom left. The identical building is placed at the top right. 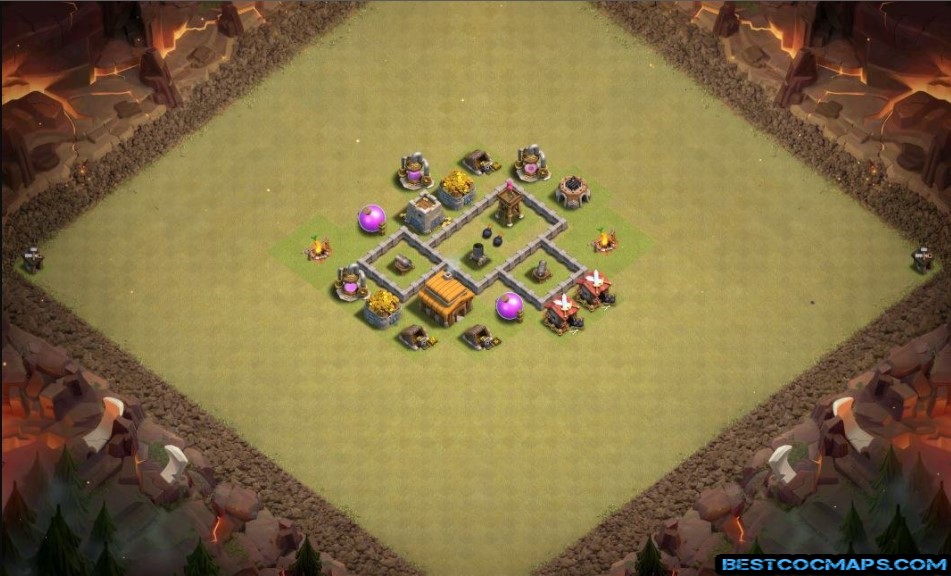 So, these are the top-quality th 3 war bases 2022. I hope that you have liked these bases and decided which layout you will use in the future. If you want to use any base mentioned in this post, press the download button and use it without any worry. Lastly, if you have any questions or queries about anything, Feel free to contact us.