Hello, guys today I am going to share Union Berlin Pro League Soccer Kits. Many of you guys have requested Union Berlin FC pls kits and logos. So I have designed such an amazing and colorful Union Berlin kit pls for you guys.

For the last many years, Union Berlin FC won many cups and tournaments. Urs Fischer is offering his services for the club as head coach. Many notable players are part of the team like Andreas Luthe, Paul Jaeckel, Rani Khedira, etc. Dirk Zingler is the current CEO of the club. The club management has faced many tough times but they are doing well to make the club stronger. The club fans always love and support them even if they win or lose the game. 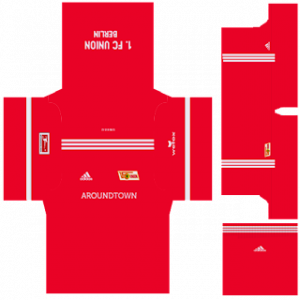 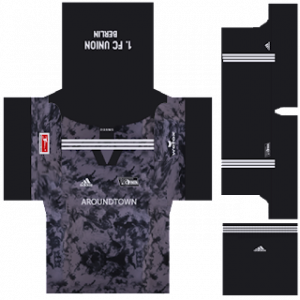 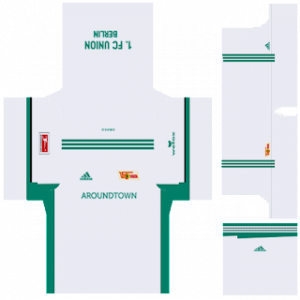 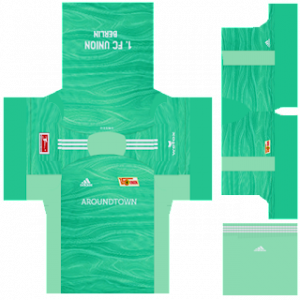 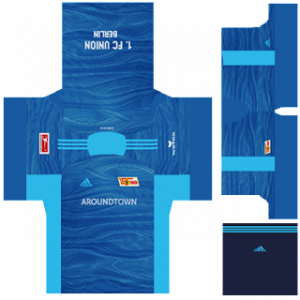 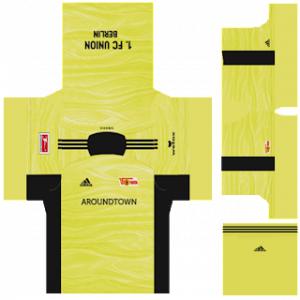 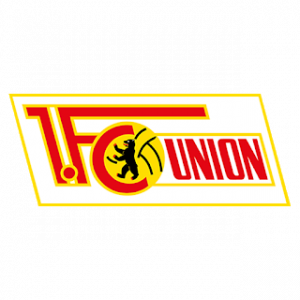 The logo is the main symbol of any team. It represents the history of the club. So every club gives special attention while designing the official logo. Union Berlin FC logo is very simple but it looks charming.

I hope you guys like these pls Union Berlin FC kits and logos. If you guys have any questions then let us know. Please share these kits Dream League Soccer with your friends and family because sharing is caring. It gives us motivation so we can make more kits for you guys.